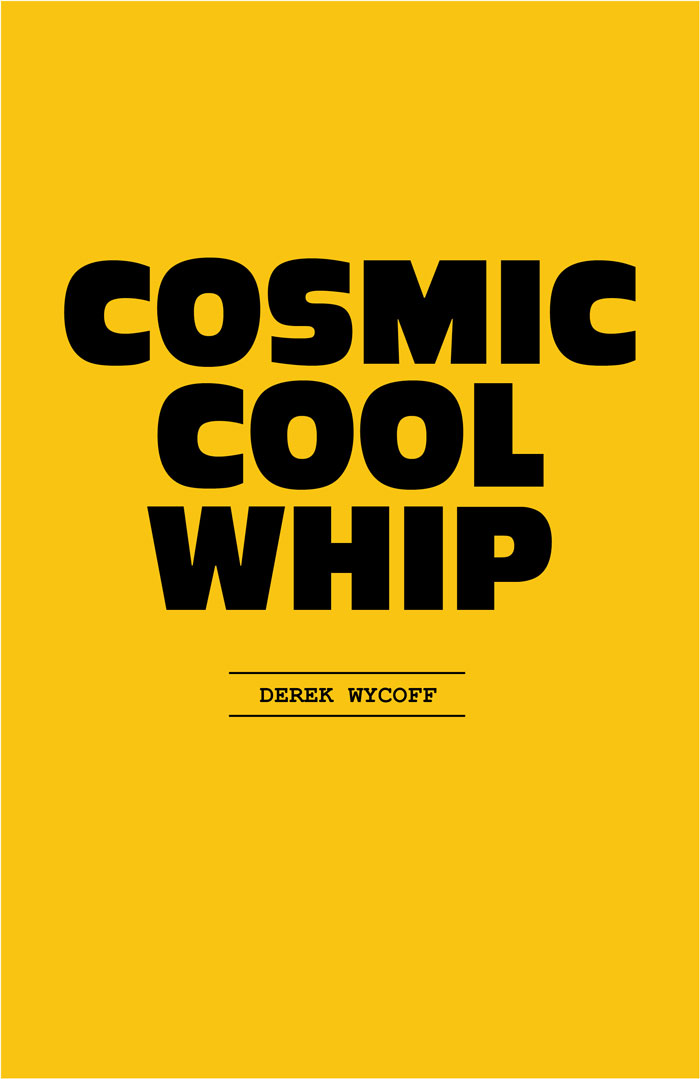 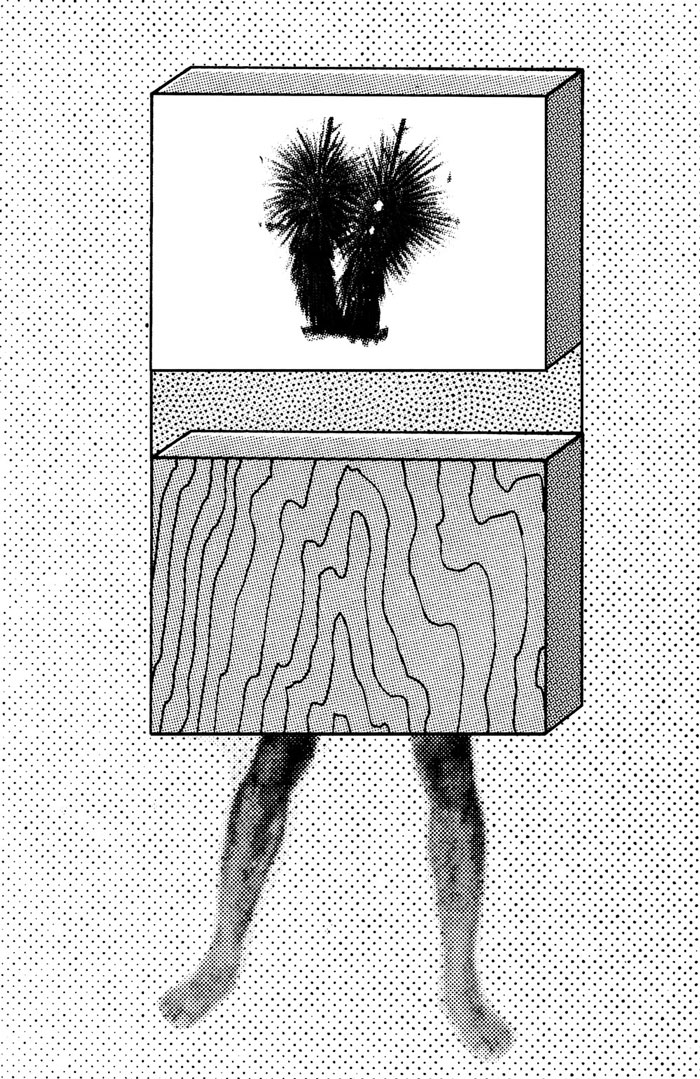 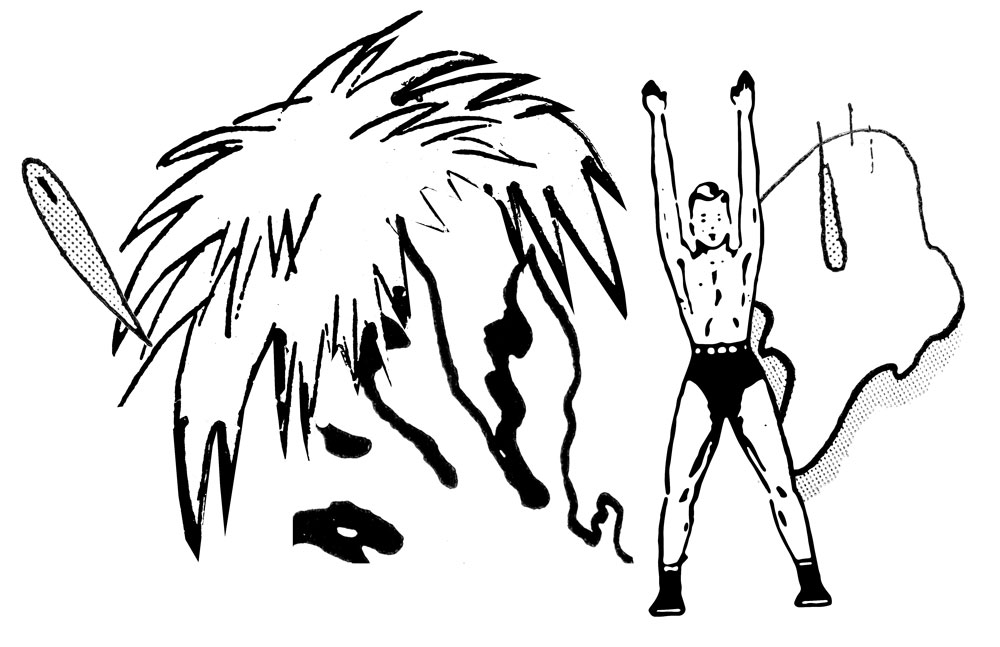 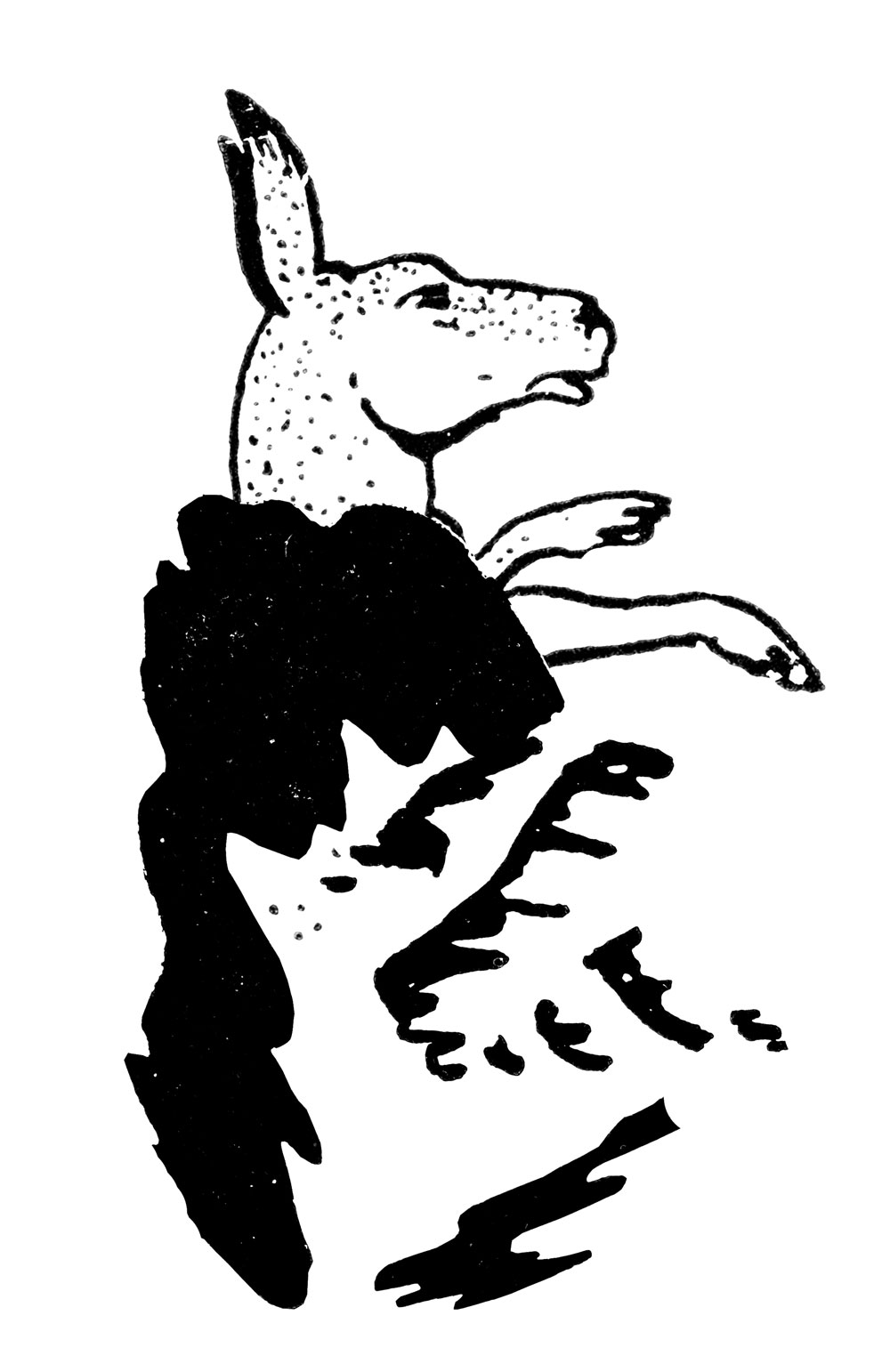 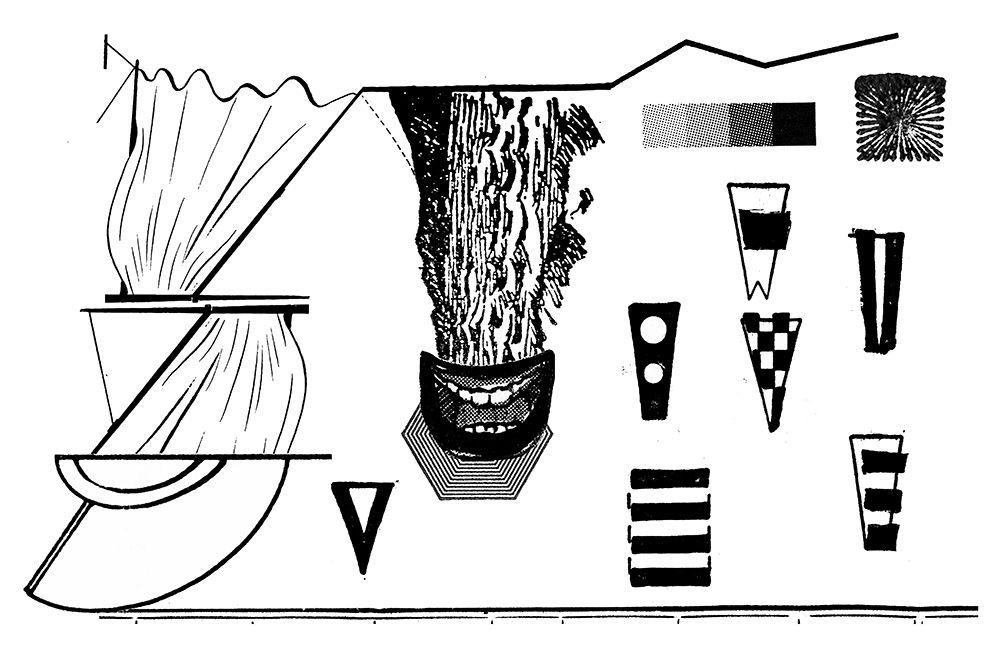 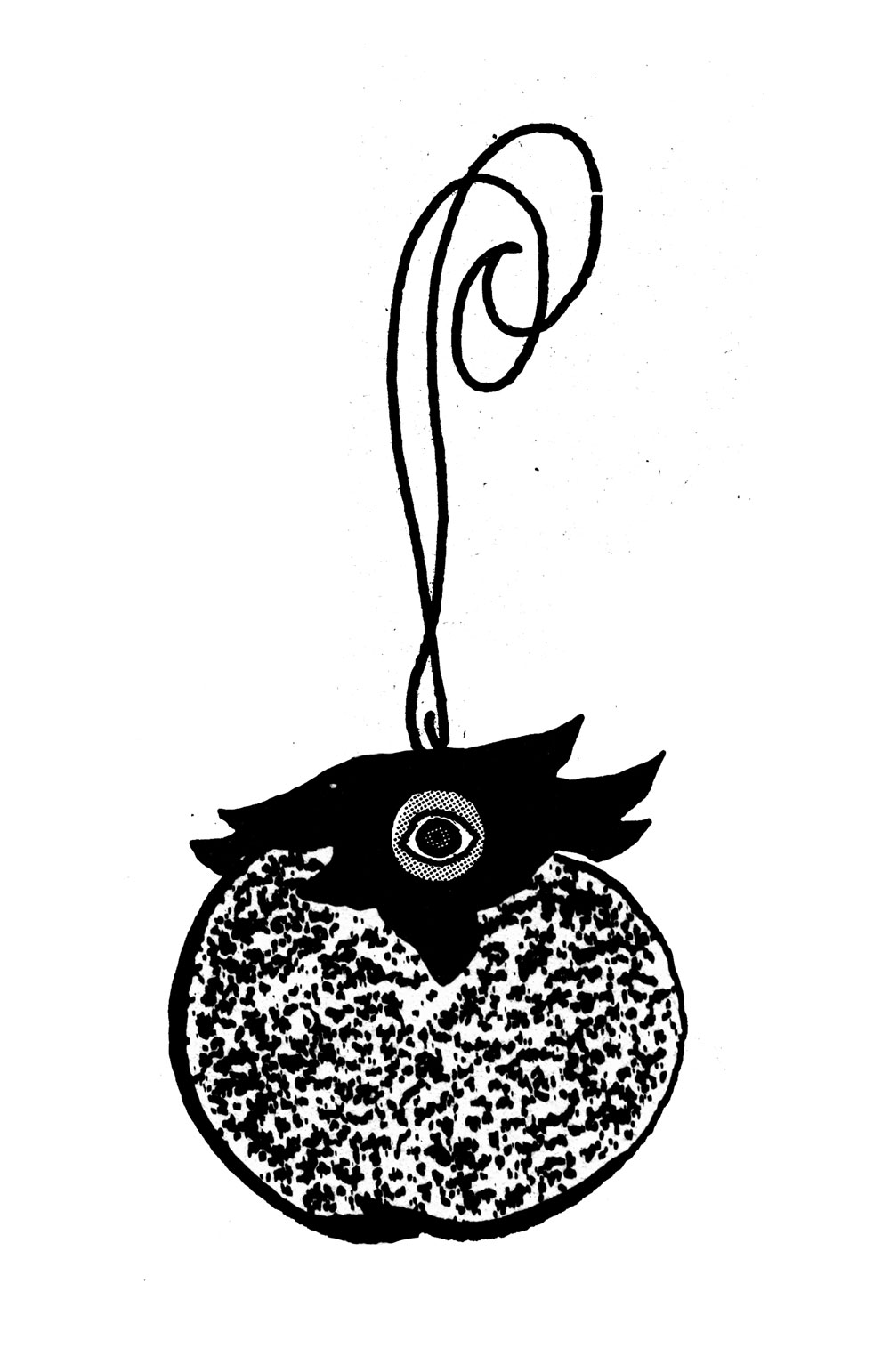 Visual-salad. Small meditations on the journey of things. My first solo book! 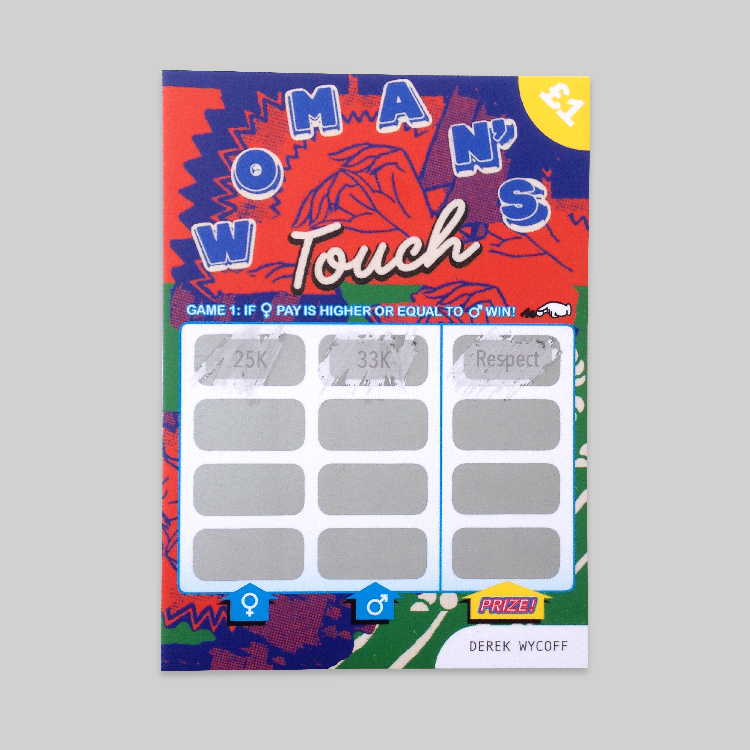 One card in a series with several others. Originally conceived as a one-off Bingo card taking a dig at the design industry – it was expanded to include more political issues such as the Gender Pay Gap, Stop and Search powers, Tax Fraud and more. Commissioned by UK Designer Michael Arnold.

Bumper stickers included in the release of my zine "Dog Days of The Metaverse" and another one for Boone Area Community Radio. 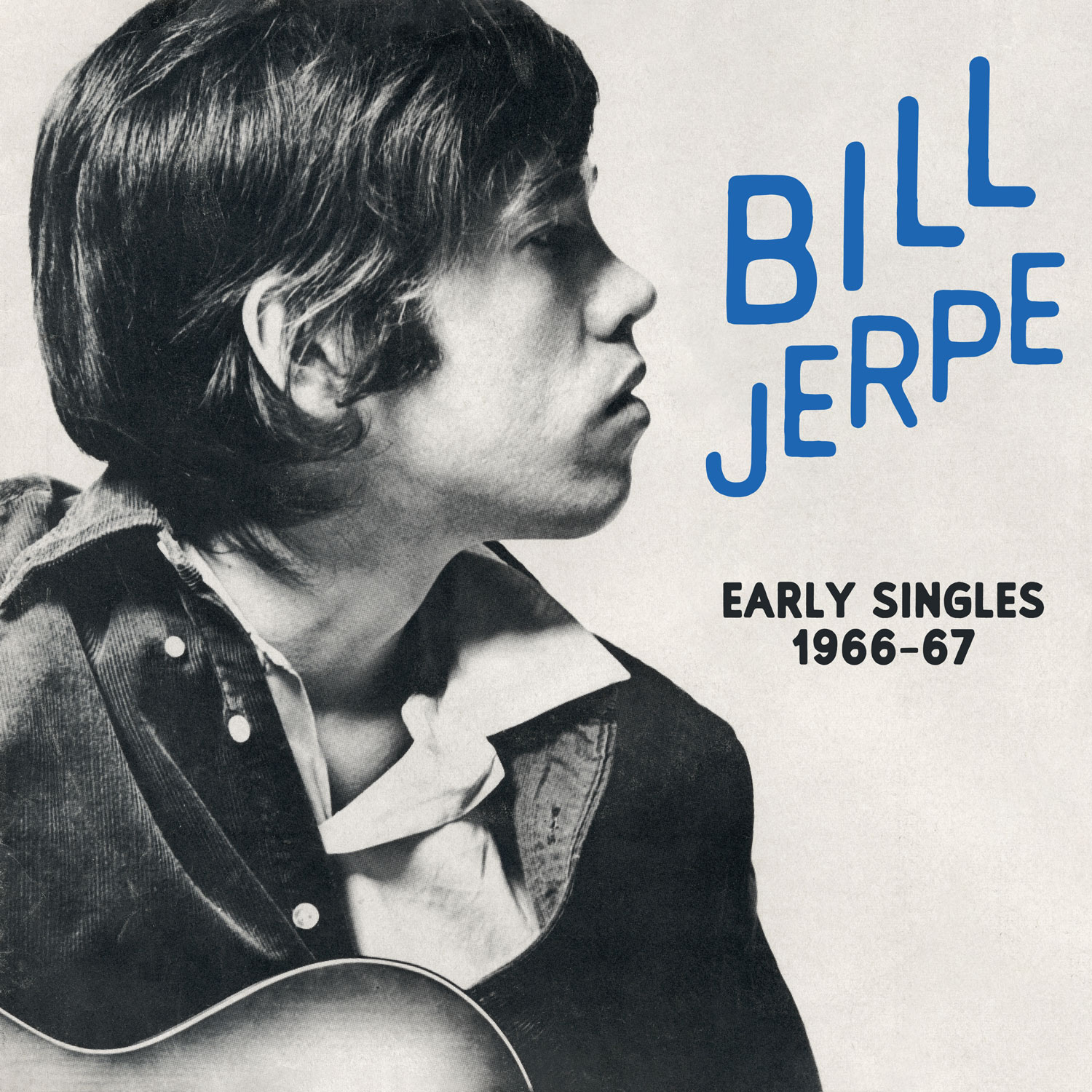